Chef Krohmer gave a twist on the idea of a burger by incorporating flavors usually found on the Gulf Coast. The burger's patty was a mixture of chopped shrimp and bacon pressed together and then griddled. The patty was topped with slaw and served on a Johnny Cake bun. 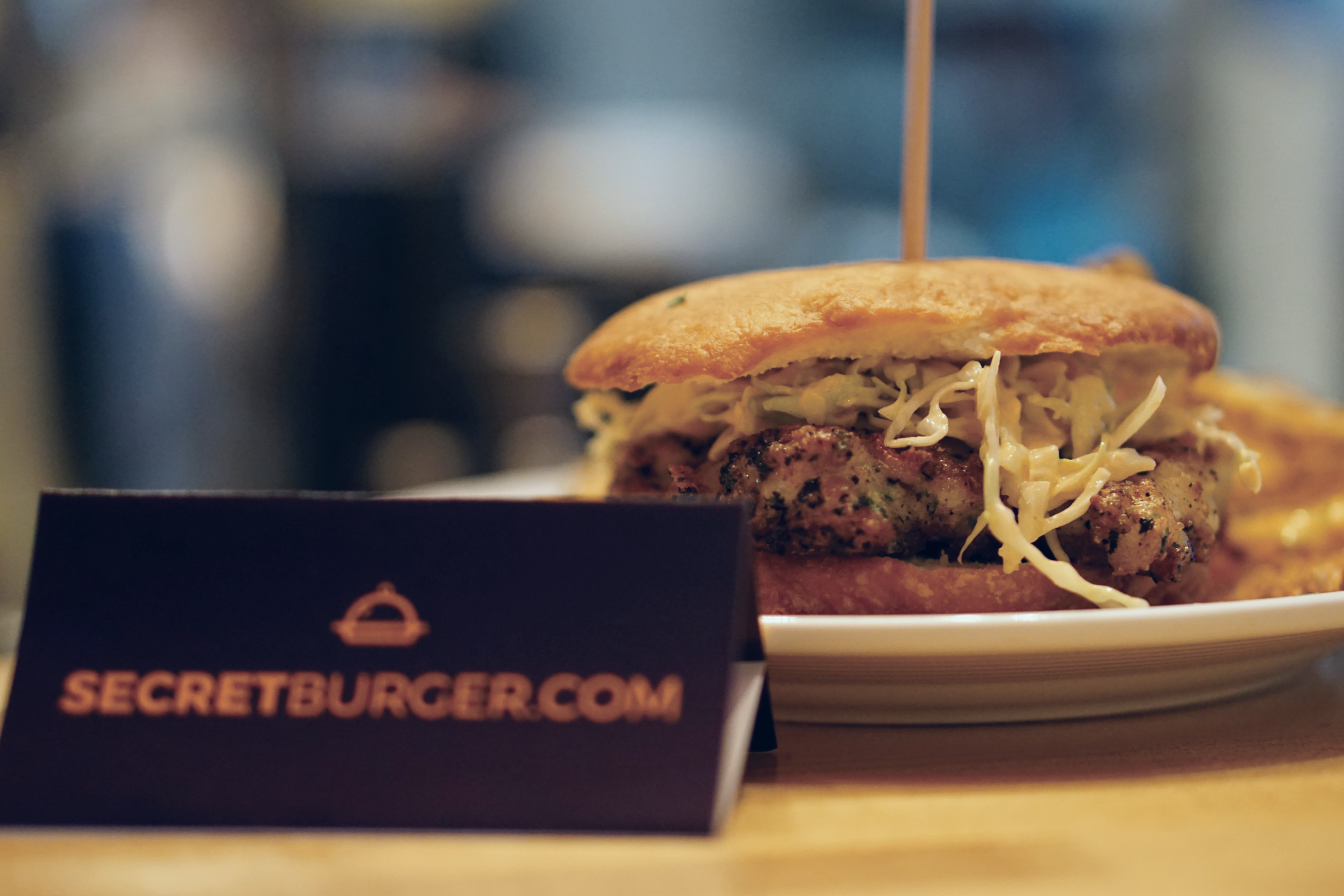 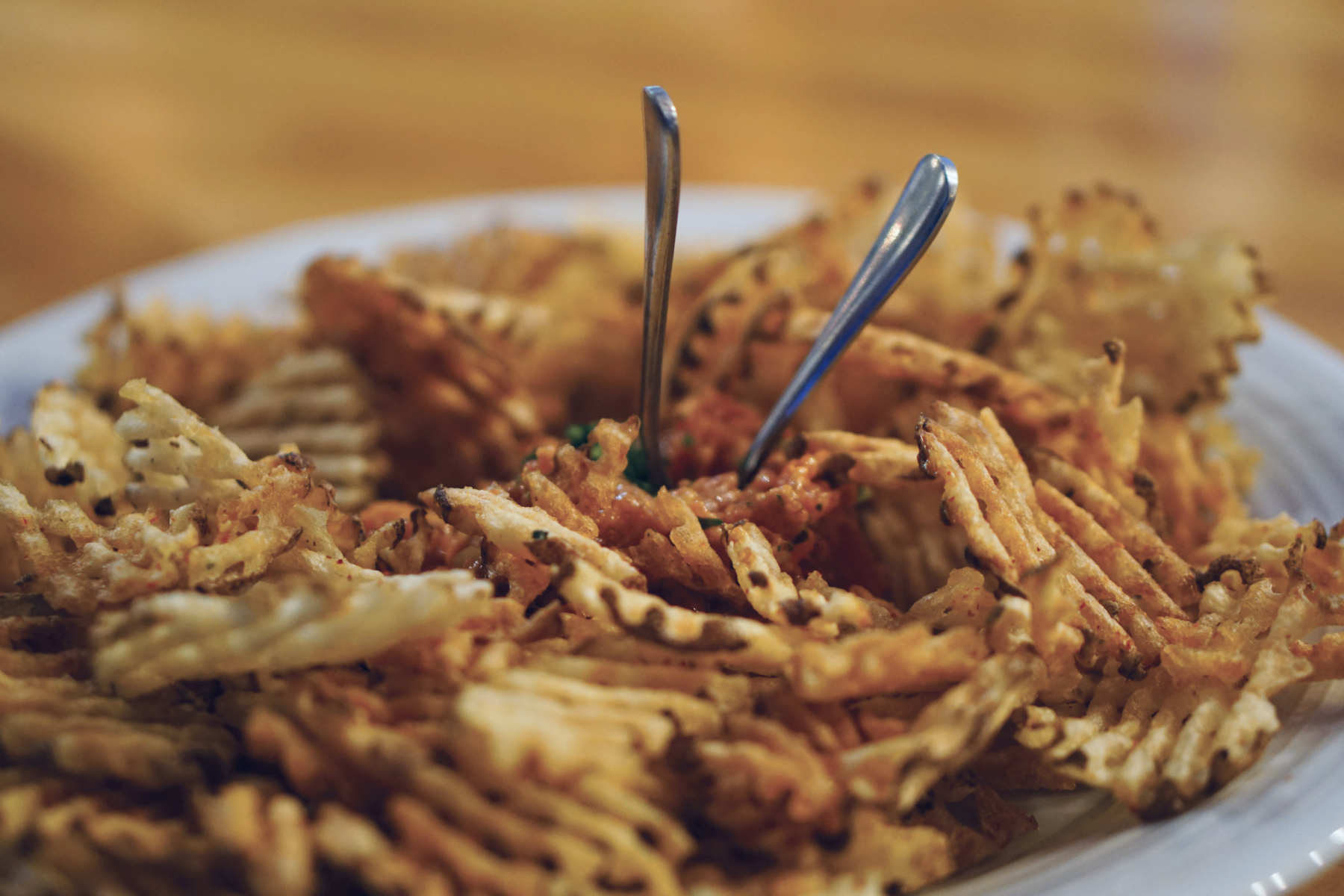 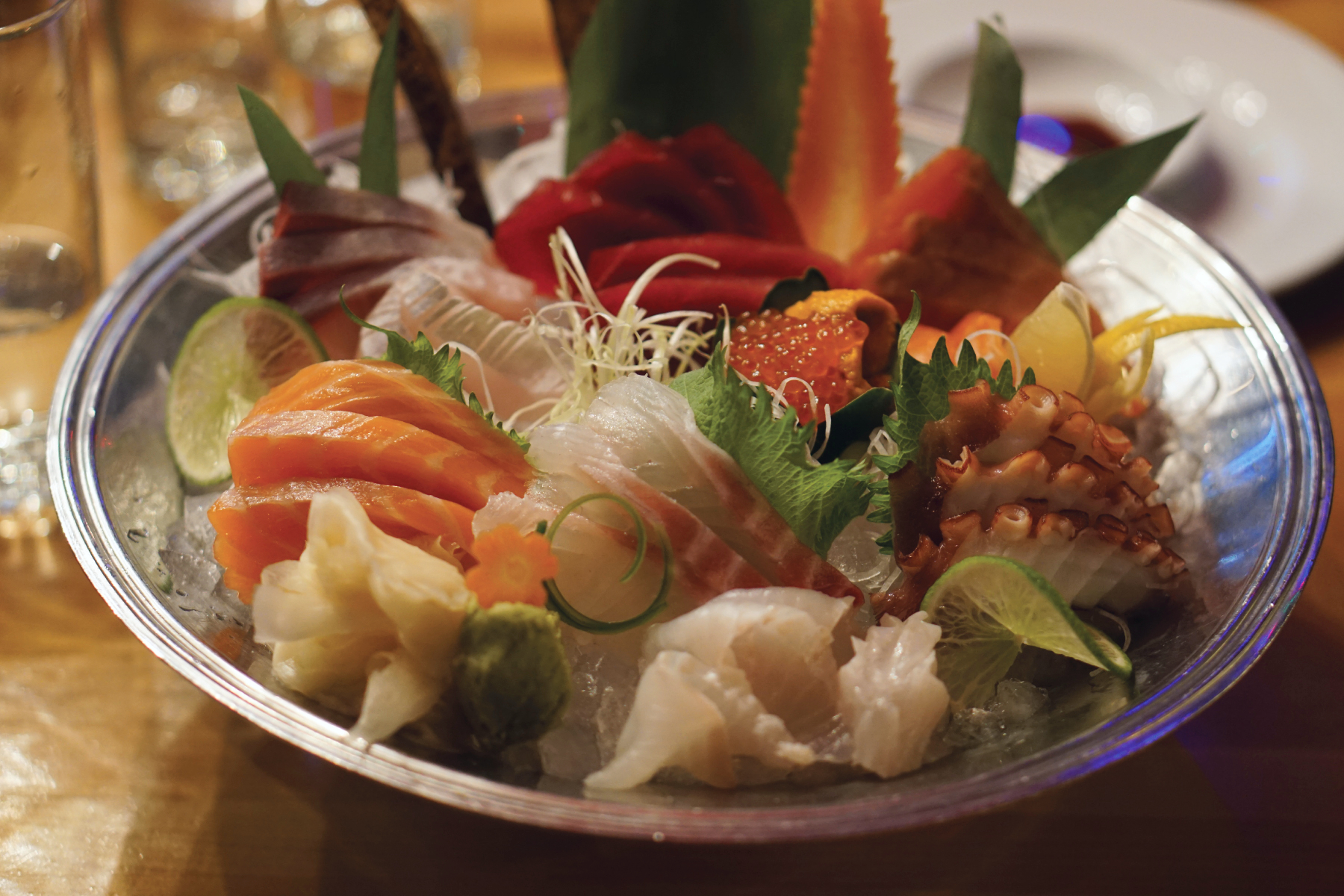 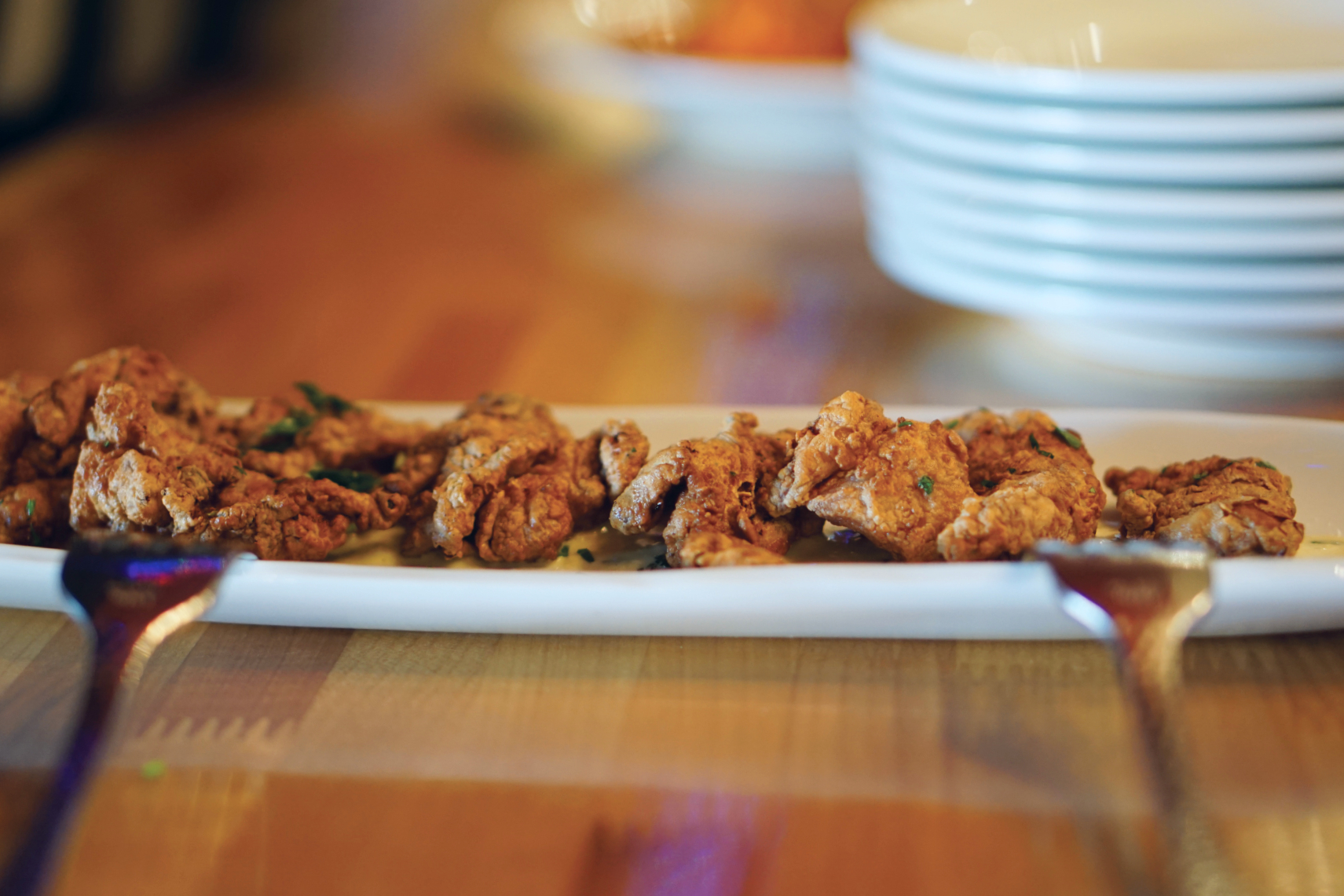 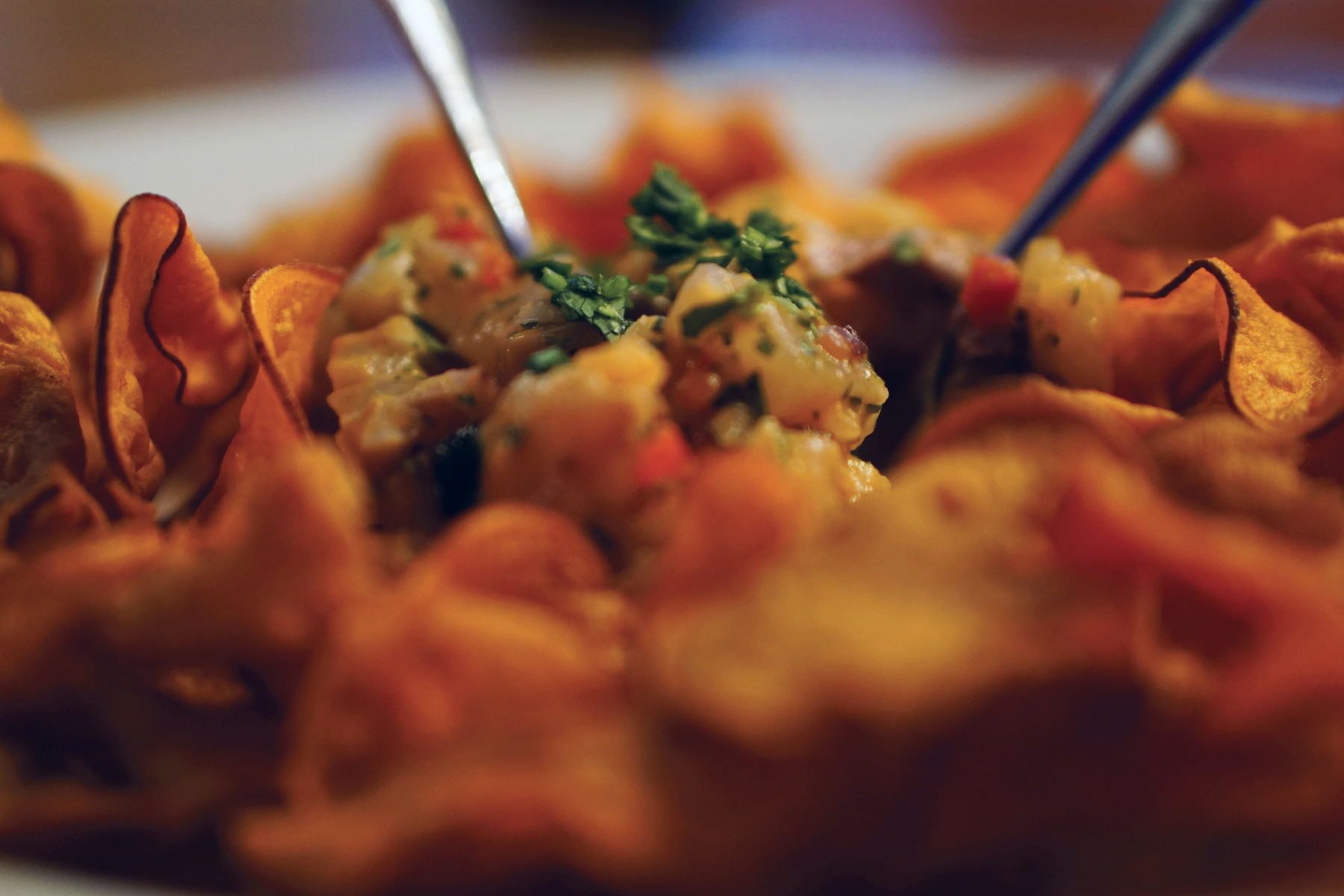 We also used this event as an opportunity to host our first media gathering of 2019. It was not surprising that so many folks from the Las Vegas food community came out to celebrate since Chef Krohmer and his team have received awards for Restaurant Of The Year, Chef Of The Year and Dish of the Year in the last three years. 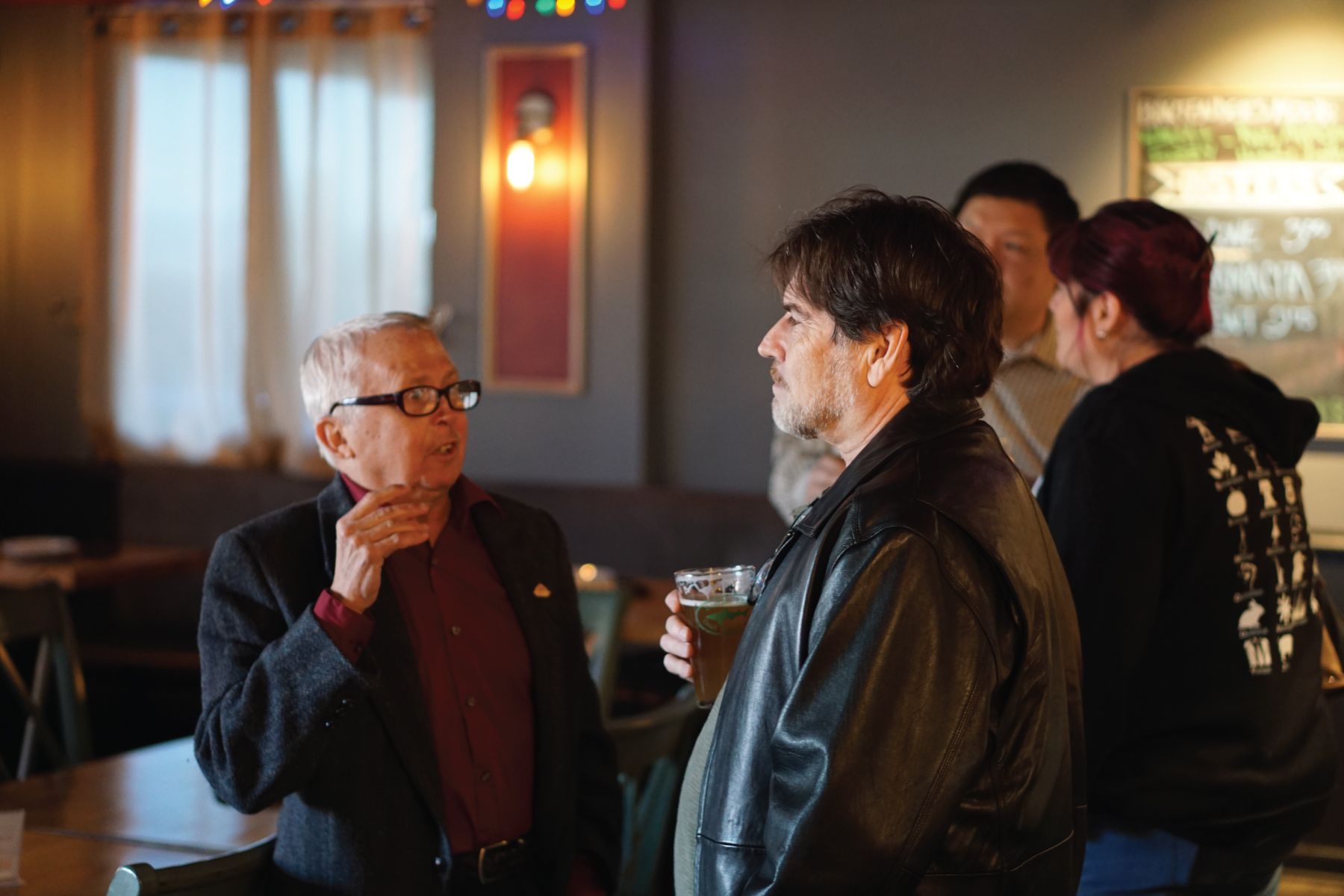 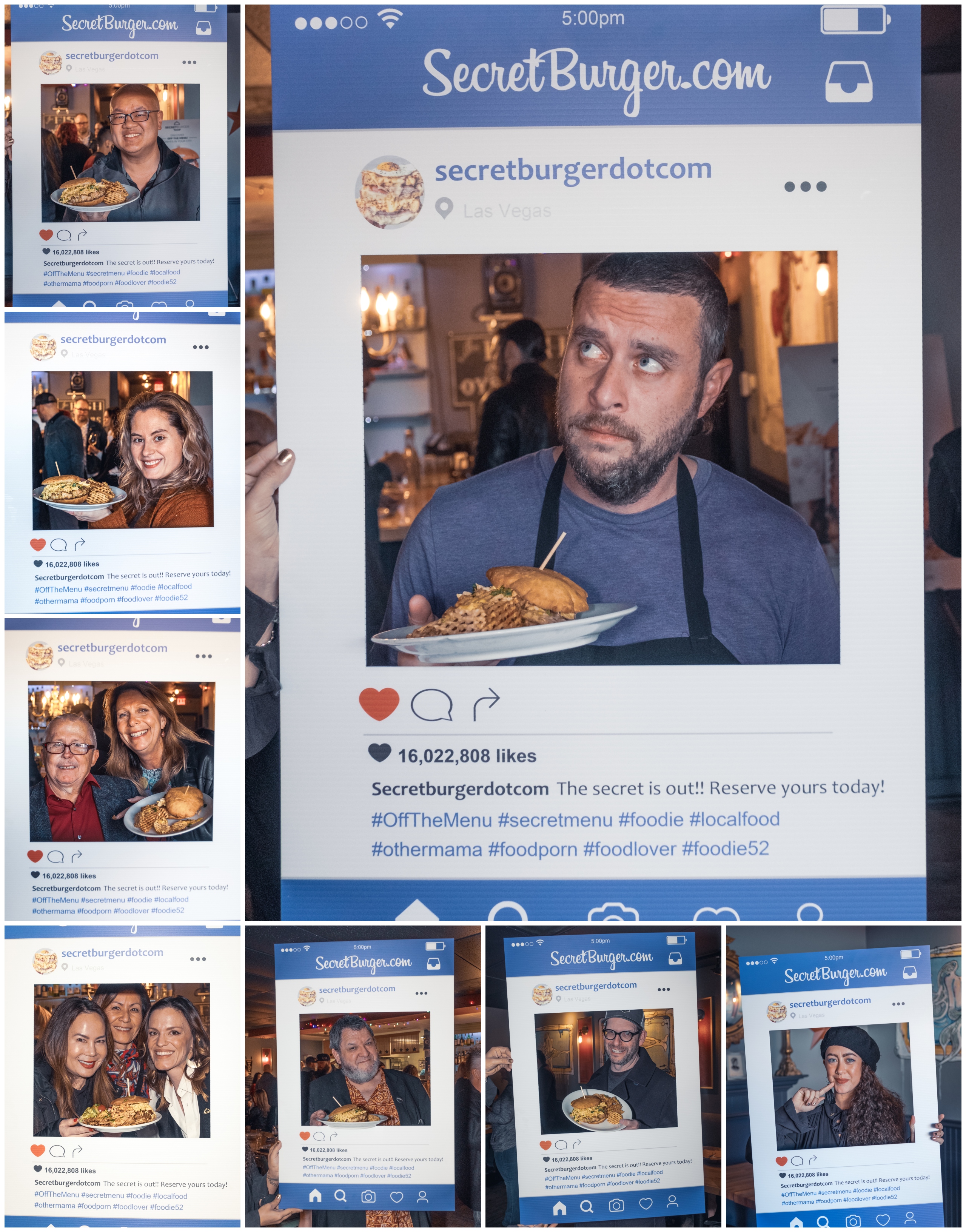 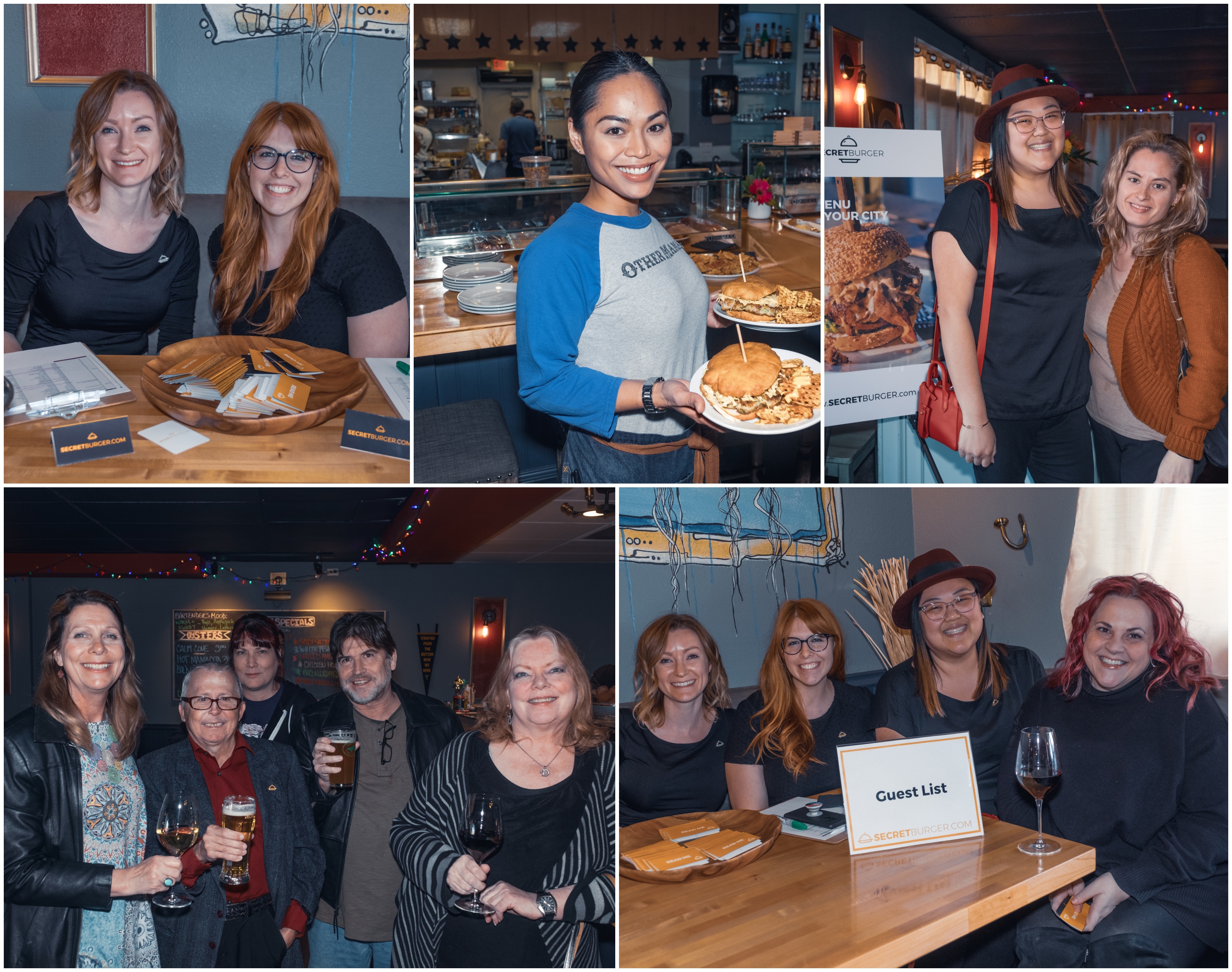 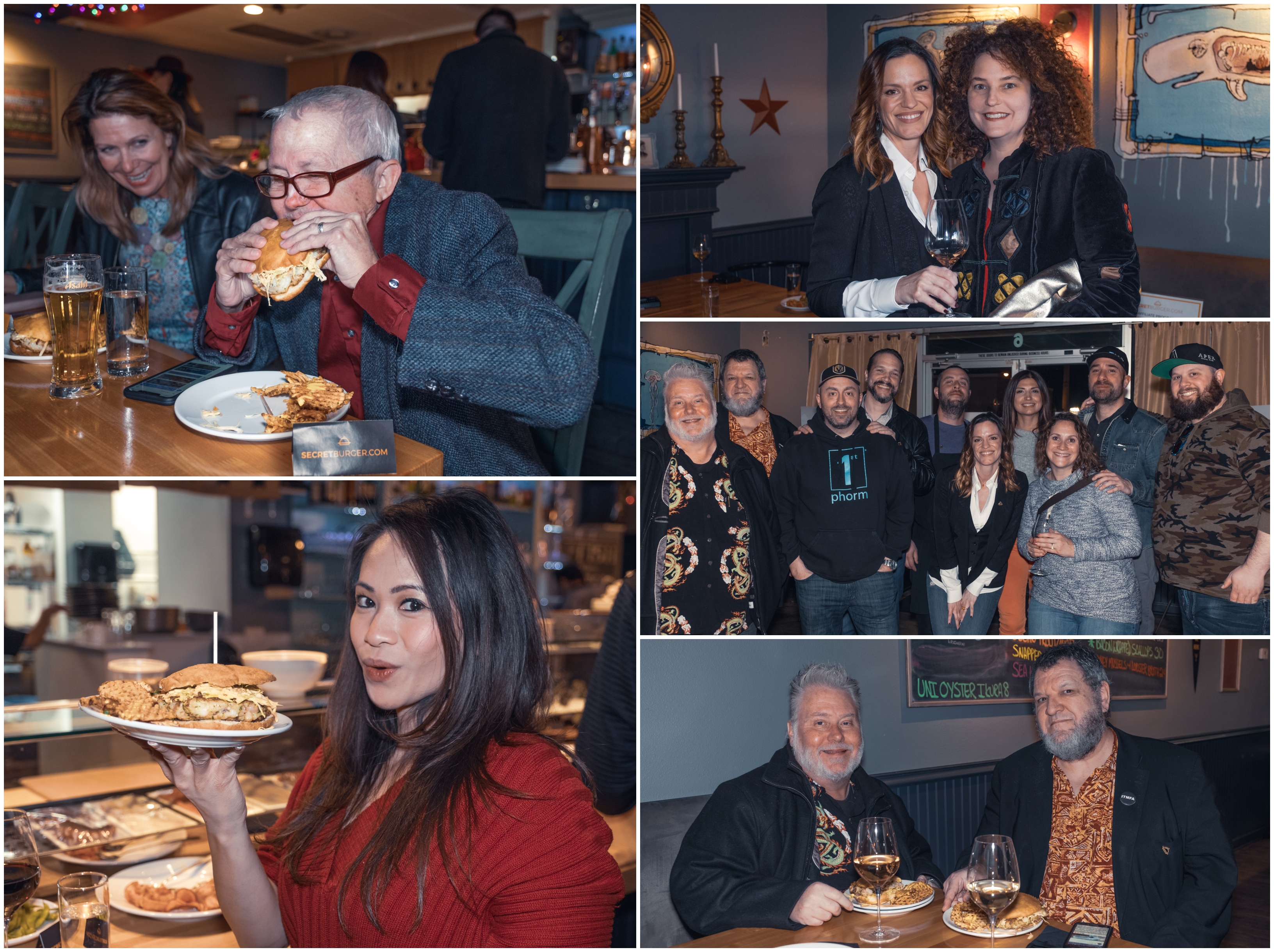 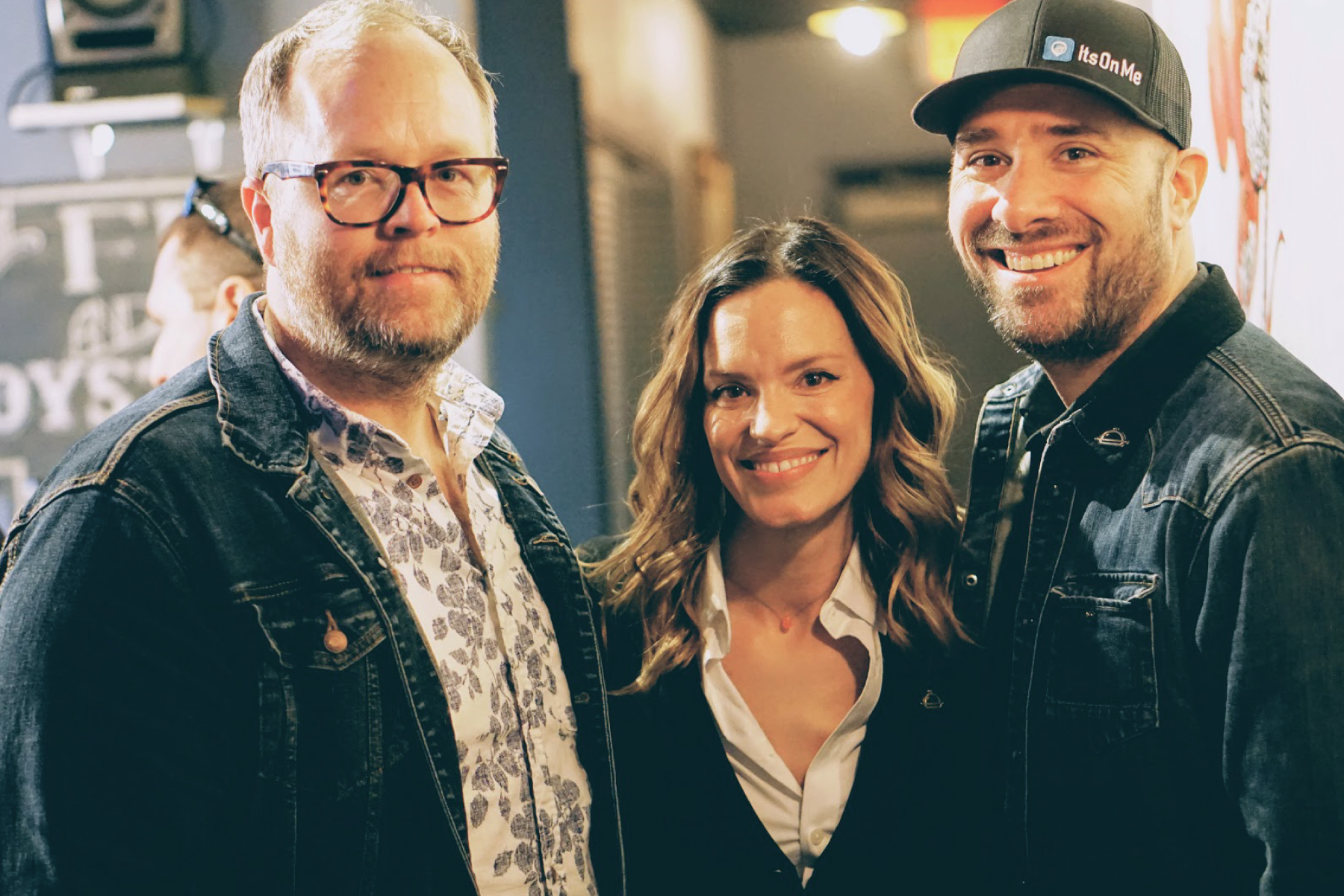 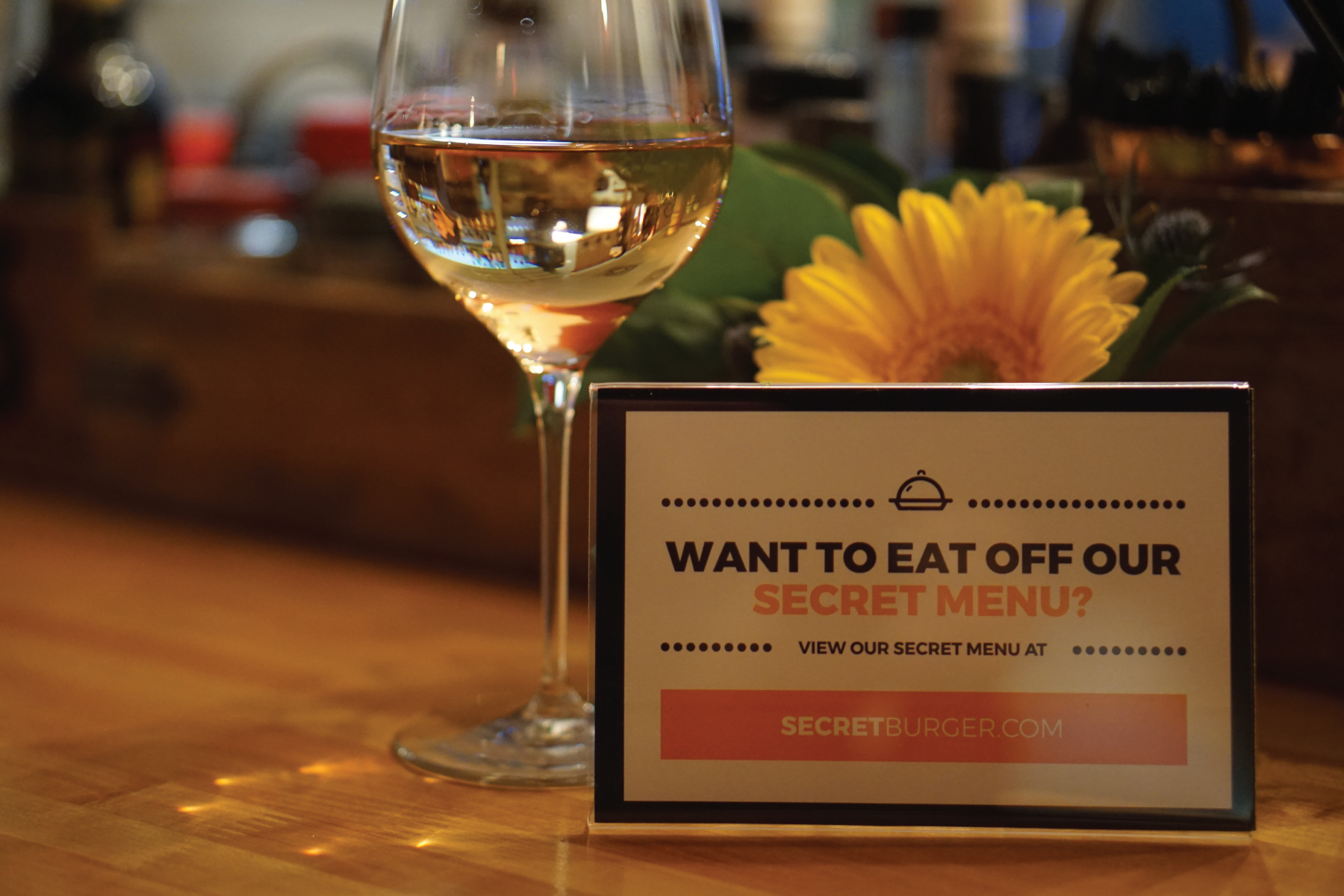 One SECRETBURGER.com diner said, “The shrimp and bacon burger was perfect, and the waffle fries that came with it were so addictive. We also ordered the ceviche which was hands down the best I've had in Vegas."

A big thank you to Chef Krohmer and the whole team at Other Mama for sharing this amazing off the menu dish with the SECRETBURGER.com community.

Discover Off The Menu dishes in your city

Want to Play with us?

Submit a Off The Menu Dish on SECRETBURGER.com

The "I'm Afraid of Americans" Burger

Porchetta with Poached Pears and Polenta

Four Off The Menu Dishes You Can Reserve In January